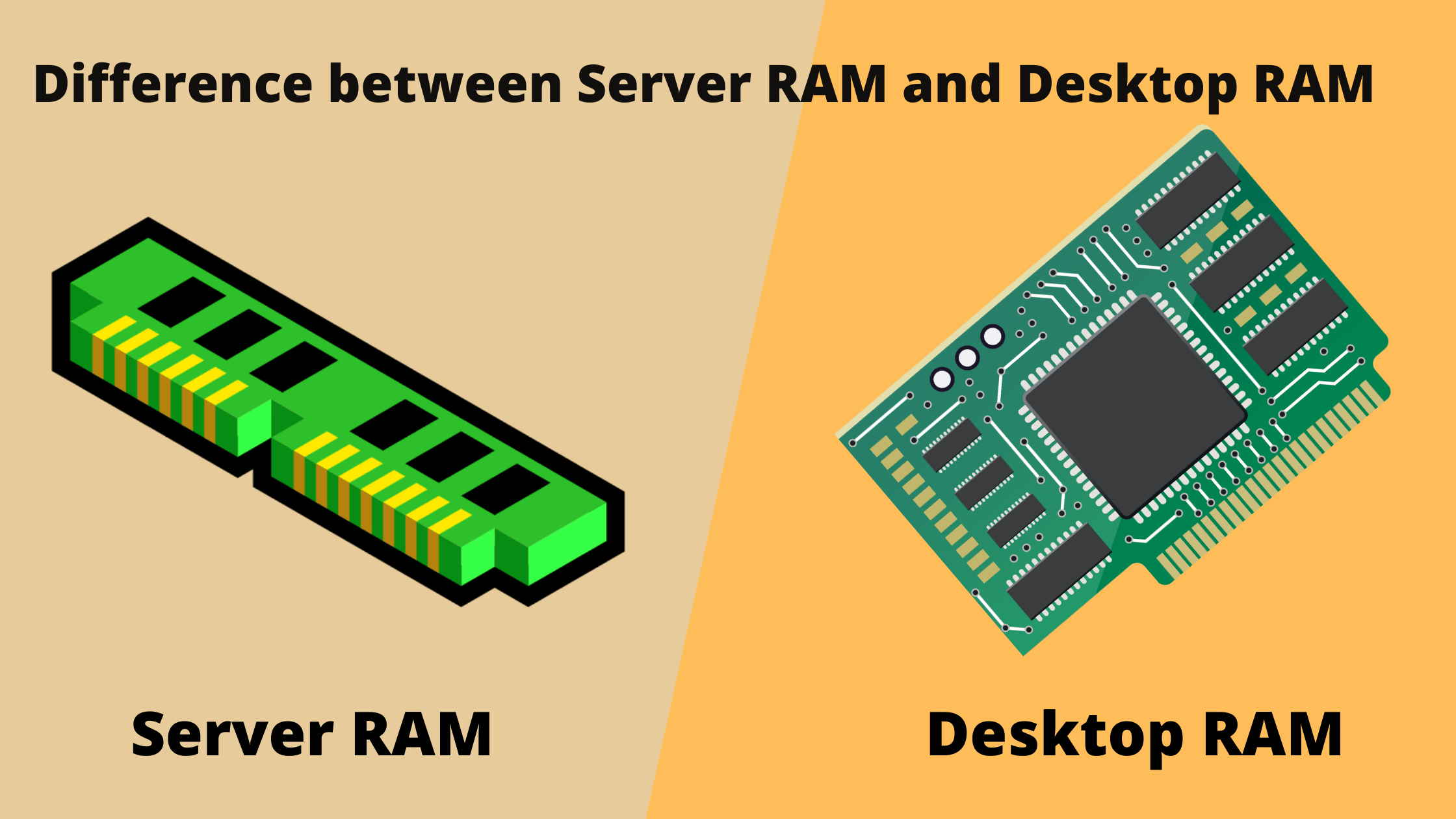 Servers are the new mode of data storage and network facilitation for different computers at different locations. It has been the premium go-to for anyone now to store their data securely and with good maintenance. Servers have also been a great source of facilitating power to multiple computers from their high-power hardware and functions. Desktops as we all know are the system that provides all the functions of data storage and functionalities but is limited to the only computer for which it has been generating power. 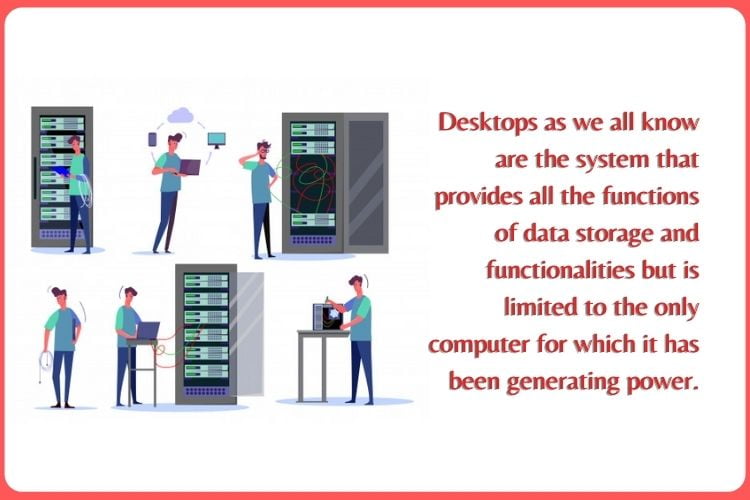 Here is where the main difference arises between Server RAM and Desktop RAM.

1. Difference between their resources

Desktops can manage limited resources with its power as it facilitates for only one computer. It functions on 32-bit and probably single-core maybe dual-core processors. Servers on the other hand have the responsibility to host multiple computers which makes it to be stronger with stronger resources. Servers maintain a specialized system to run systems and to host data with powerful hard drives and quad-core processors along with 64-bit power. Servers also offer the great functionality of RAID which avails a special data structure to autocorrect the failed drives when detected without hindering the server’s operations.

Desktop being dedicated to only one computer can support only that connection through its client workstation. Being the reason why the processors are streamlined with less power and CPU. Servers on the other hand maintain a robust structure for being capable to host multiple computers through its single server power. 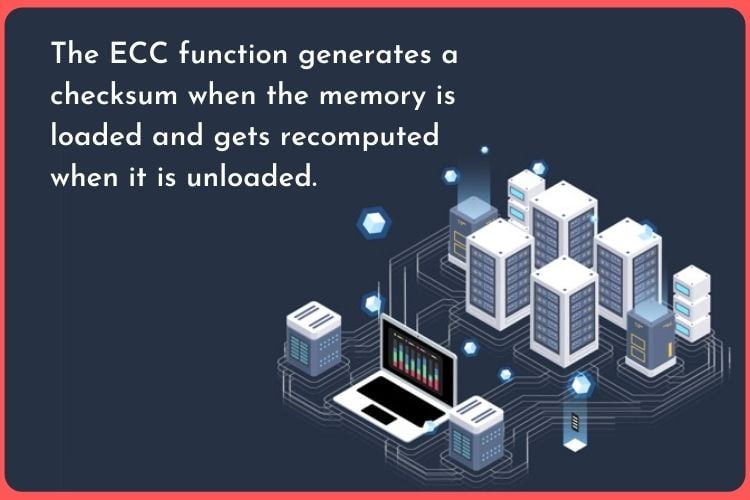 Servers are known to take robust care of its memory as it runs on ECC function i.e. Error-correcting code which tests and corrects the defects in the memory management itself without the processor and its other operations being hindered. The ECC function generates a checksum when the memory is loaded and gets recomputed when it is unloaded. Desktops on the other hand have Non-ECC memory management which makes it difficult to correct memory defaults without hindering performance. Being the reason, it gives incorrect results.

There exists a huge difference between servers and desktop line-memory systems. Desktops use SIMMS i.e. Single in Line Memory system which facilitates memory maintenance by having pins on a single side only. Whereas Servers function with DIMMS i.e. Double in Line Memory system which facilitates good power of memory management with pins on both the sides of the module. Servers use powerful memory to manage all the connections memory efficiently. They use certain dynamic architecture to cause minimal faults in their connection operations.

All in All, if we conclude, it is quite certain that Server RAMs are any day more powerful than desktop RAMs as they facilitate many computers under its network. It comprises dynamic architecture and strong resources in order to promote minimal faults and maximum efficiency. Server RAMs make sure that the applications on your computer do not crash and the functions work properly. Not just this but Server RAMs also takes utmost care of your data stored. So, in a generation like this, it is highly suggested to buy Server RAMs for your daily functioning. You can avail of some of the best Server RAM offers on Serverstack. 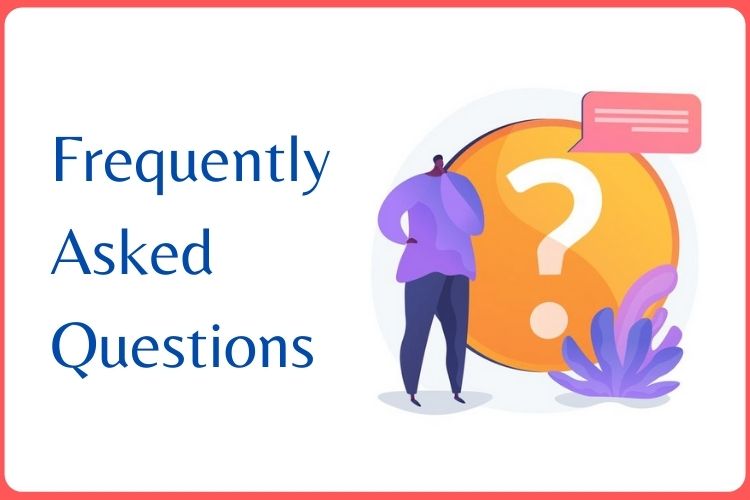 Q1. How much RAM should a server have?

The minimum requirements are simple: at least 3 GB of RAM and ample hard drive space to store their data warehouse, staging database, and cubes. However, reaching the bare minimum is rarely the best option, and upgrading the server’s hardware can increase run-times and performance.

Q2. What type of RAM is used in servers?

Dynamic RAM (DRAM) and static RAM (SRAM) are the two major types of RAM (SRAM). DRAM is the most common type, and it must be refreshed on a regular basis in order to maintain data. Static random-access memory (SRAM) is a faster, more costly type of RAM that’s usually used for specialized functions like the cache memory on a processor.

Read Our Other Blogs:

1. Why does a Supermarket needs a High Storage Server?

2. When is the right time to get a rack server for your business?

5. NAS vs Rack Servers – Which is better? 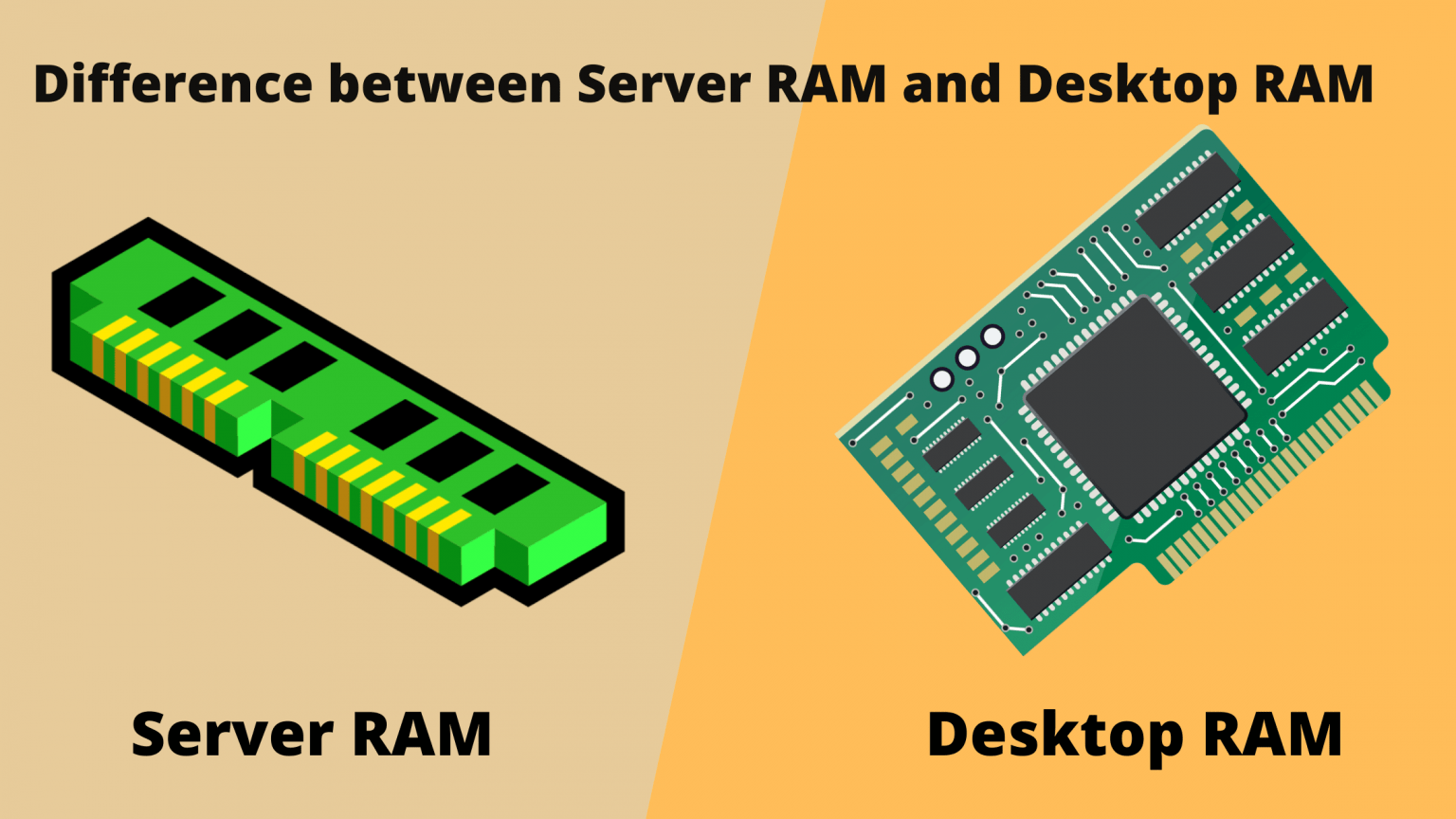 Article Name
Difference between Server RAM and Desktop RAM
Description
Servers are the new mode of data storage and network facilitation for different computers at different locations. It has been the premium go-to for anyone now to store their data securely and with good maintenance. Servers have also been a great source of facilitating power to multiple computers from their high-power hardware and functions.
Author
Iram
Publisher Name
Serverstack
Publisher Logo