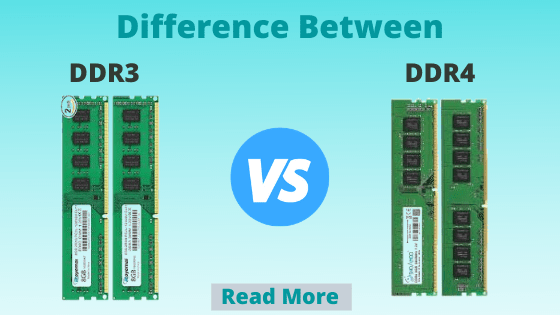 Not having sufficient RAM in the PC can honestly wreck anyone’s day regardless of what one is trying to achieve. However, any of you is right there somewhere in a market for the additional RAM. You may be wondering what the actual differences between the DDR3 and the DDR4 RAM are and if they matter to you. 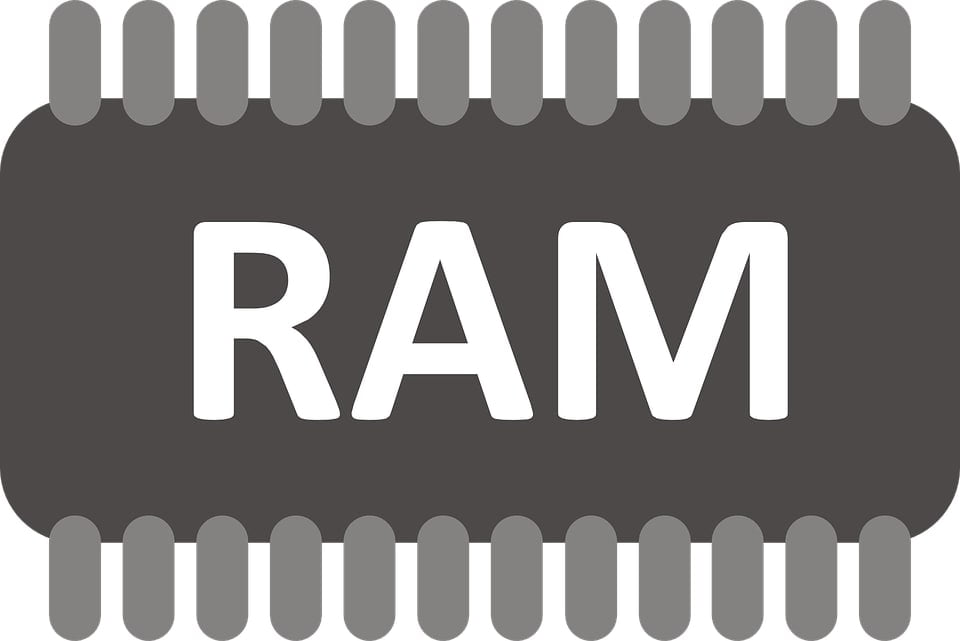 RAM known as Random Access Memory in the computer is a kind of memory that may well be read and even changed in any given order, generally utilized to hold the data that is quite often accessed by the processor, i.e., the CPU. This device permits the data to be read and written in very much the same manner in the same amount despite the physical position of data right inside the memory.

In DDR3 it performs auto-refresh and self-refresh to refresh its content. Self-refresh is commonly used for low power consumption, and DDR3 uses less power than DDR2. DDR3’s clock speed ranges from 800 MHz to 2133 MHz, where in some cases 2133 MHz is its peak, usually clock speed ranges between 1600 and 1800 MHz.

Now when the RAM is explained, it is time to understand the differences between the two which are as follows:-

1. The Two Do Not Work In Conjunction

The first distinguishable difference between DDR3 RAM and the DDR4 RAM is nothing but a physical layout of pins on each of the modules. This can well be noticed by any layman. The 240-pin connector is used in the DDR3 RAM, while the DDR4 RAM is loaded with a 288-pin connector. 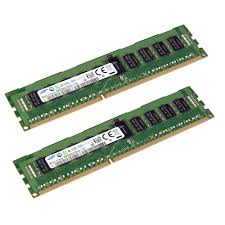 The motherboard and the CPU that work alongside DDR3 RAM do not work with the DDR4 RAM and vice versa. The difference in the connectors makes sure no one fortuitously installs the wrong kind of memory. Besides, take note of this that not all the RAM functions with all the processors, even when it somehow fits into a motherboard. One needs to take his time in order to research and ensure all parts of the PC are compatible.

While studying the rate of data transfer of the RAM, you will go on to see it will either measure in the MT/s, i.e. million transfers every second or GT/s i.e., Giga transfers (billion) every second. The higher rate of transfer means you possess more bandwidth and thus more data can be transferred at once. The DDR4 RAM may transfer the data at the rate anywhere between 2133MT/s and the 4266MT/s, whilst DDR3 RAM may only hit the rates of transfer data between 800MT/s and the 2133MT/s.

When the DDR4 was initially released, the gap in price was quite huge. It has now shrunk a lot. However, RAM DDR4 still costs more.

The DDR4 memory modules support deep power-cut off mode which allows the host system to enter the standby position without the need for memory refreshment. The power consumption is expected to decrease by up to 40-50 percent with this power-cut off mode.

Less power consumption routes to lower heat generation and longer battery life, this is also the system’s most beneficial factor bouncing to DDR4 RAM. Now the systems can be engaged with higher memory and run 24/7 to keep them running with on-board fans and out-board ventilation to calm them down.

So What RAM Do You Choose?

Hopefully, this guide will help you all understand the difference between the two. And choose the right server RAM for your business. Still confused? Our server experts are ready to solve all your queries! Chat with us and make you server buying process more easy.

Read Our Other Blogs:-